Did Facebook and Twitter break the world? We used to be nice to each other (at least face to face) and we managed to disagree without throwing punches (mostly). Have we lost civility forever? It’s those darned crazy kids these days, and their shoot-em-up video games, right?

Granted, practicing shooting everyone in the room whenever trouble crops up doesn’t help matters any. But I don’t think that’s our problem.

The withering cruelties on social media are a first cousin to yelling at other drivers. When we’re alone in our soundproof car, our Inner Ugly is free to sling insults towards 70-year-old ladies for going too slow. But we’re yelling to ourselves, not to them. When one drives a convertible with the windows down, one gets a whole lot nicer, because one can be heard, and one can be pummeled. We’ve all experienced the humility of flipping off a driver only to realize they recognize us. “Oh hi, Aunt May!”

People alone in a room are free to sling all manner of thoughtless opinions at everything that passes by on their computer screen. Facebook and Twitter are like yelling at your TV, except there’s a transcript.

Indeed, social media compels us to contribute. We throw our poop, close our laptop, then return hours later horrified to discover our pearls of wisdom did not cause everyone to rise and bow in gratitude. They just slung their own, and it continues like that without anybody learning anything, until we each get tired of trying to have the last word, and go to bed.

The world has plenty of people who feel ignored, disrespected, and passed over. When they encounter a group which will have them, they feel the power of being understood, of having a posse, and power feels great. In 2016 Donald Trump was elected in large part by people who felt the government needed a good ass-kicking, and he presented himself as a professional ass-kicker.

People whose jobs were evaporating trusted him when he promised to bring those industries out of the dustbin, and they were encouraged to find like-minded folk to stand with as they shook their fist at the rest of the world. Others who were intimidated by an increasingly diverse neighborhood found brethren who felt just as intimidated, who didn’t want their way of life to be taken over, who wanted their 1960s childhood to last forever.

They donned matching khakis and marched. They were dubbed neo-Nazis, but I don’t think they related to what Hitler did as much as they wanted the power Hitler had. They wanted to take over and kick the others out.

On January 21, 2017, women took to the streets in the largest single show of force in history, a worldwide protest intended to warn the new president that women were not to be stolen from. Trump had not yet been president for a whole day.

Other protests and counter-protests gurgled up. Some turned violent, literal fighting in the streets. Us against Them.

We’ve always disagreed. I have friends who ascribe to both political parties. I’ve been in both at one time or another. I get it. As a good friend put it, “We agree on 90% of stuff. Security. Prosperity. Health. Opportunity. We just disagree on how to achieve that.”

So okay, that was civil. Why all the marching?

We have an innate drive to protect what’s ours. If you tell a guy his Christmas decorations are tasteless, he’ll tell you to buzz off. (Or better words to that effect.) But if you muster up two pals and try to take down his decorations, he’s likely to shoot you right off the roof. Those are his. The property is his. The house is his.

You can disagree. But don’t steal. That difference is where civility ends.

People hate being robbed. Don’t confuse that with a deterioration of civility. We were never civil about being robbed.

The neo-Nazis, outcasts and nerds to a man, finally feel like they’re somebody, and they don’t want us to steal their self-worth away. The independently employment finally have adequate health insurance, and they don’t want anyone to take it back. Environmentalists have fought hard for wilderness protections, and when the head of the Environmental Protection Agency is an oilman, they feel robbed.

People hate being robbed. Don’t confuse that with a deterioration of civility. We were never nice about being robbed.

When our government helps us feel safe and prosperous, we all feel at ease. You have yours, I have mine, and if we want we can argue civilly about the Mets or the Sox. When Donald Trump ran for president, he discovered (or found a home for) his gift for cheating people, bullying his enemies, winning. He doesn’t pay his bills. He uses campaign funds and charities for personal enrichment. In his first year in office, every day brought a new scandal. His opponents couldn’t rise up to challenge the one on Tuesday because there was a bigger one on Wednesday. It wasn’t a difference of civil opinions. It was cheating, and we hate cheaters.

Where Democrats get it wrong is to say, “If you elect us, we’ll impeach Trump.” That is to say, we’ll steal the presidency back. Where politicians get it right is when they acknowledge that the government boat is listing dangerously and they intend to right the ship before doing anything else. All of us would feel a lot less confrontational if someone at the federal-level had the courage to stop the pilfering. We hate cheating, but we hate it a lot more when a person gets away with it.

A hero could be a Republican or a Democrat. Just someone of integrity. We don’t have to agree with them on everything, but we do insist that they do what’s right. The honorable thing.

Punish the cheaters, catch the robbers. Then watch us be civil. Watch us be blissfully, deliriously happy to argue about sports again.

Previously on Just Your Type: 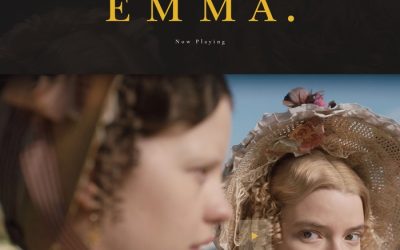 See that? I haven't written a thing and already it looks like I goofed. The marketing geniuses for the new movie Emma. decided to put a period in the title. So it's Emma., not Emma. Emma.. See that? It's nearly impossible even to write about. Still confused? The issue...

END_OF_DOCUMENT_TOKEN_TO_BE_REPLACED 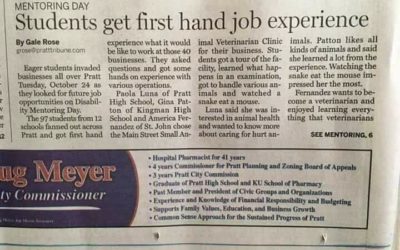 Adjectives describe something in more detail. A green car. A first job. A compound adjective isn't any fancier, it just takes two words to do one job. A blue-green car. Some first-hand experience. Really, we intend it to be a single descriptor—one word, really—so we...

END_OF_DOCUMENT_TOKEN_TO_BE_REPLACED 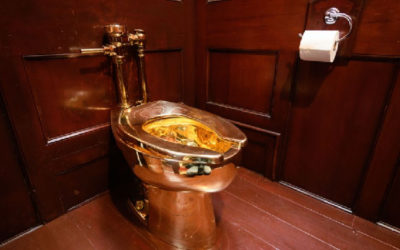 I ended a sentence with a preposition? Oh, crap!

Is it okay to end a sentence with a preposition? How about ending one with five?

END_OF_DOCUMENT_TOKEN_TO_BE_REPLACED 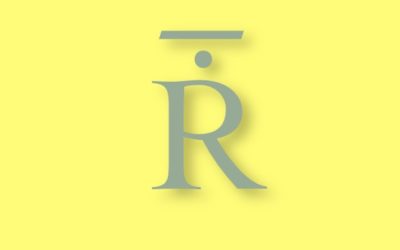 One guy, translating from paper to programming, made a typo—a big fat typo. A $156 million typo.

END_OF_DOCUMENT_TOKEN_TO_BE_REPLACED 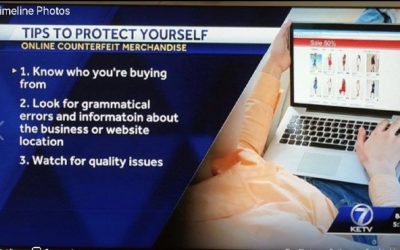 Glass houses: if you’re going to call out grammar…

Take it from me: if you’re giving advice about spelling and quality, maybe you should spring for a proofreader. This screen shot came from our local TV station…

END_OF_DOCUMENT_TOKEN_TO_BE_REPLACED 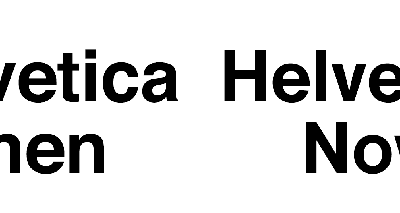 National Public Radio shared an interesting story about the redesigning of Helvetica. By far, Helvetica is used more often than any other face, so why redesign? Technical reasons, mostly to do with changing times. It's a great story, but not for here. Whew, what a...

END_OF_DOCUMENT_TOKEN_TO_BE_REPLACED

Is it ketchup or catsup?

Words matter. You want to get it right. So when it comes to ketchup versus catsup, which should you be using? Ketchup. See? See? I can get to the point. But I'm still going to ramble on about all the fun background bits. Like this, from our Department of Repetitive...

END_OF_DOCUMENT_TOKEN_TO_BE_REPLACED 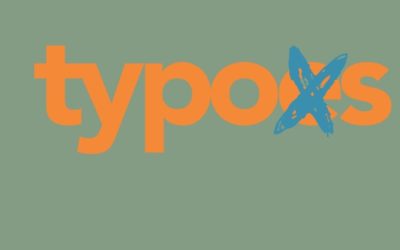 How to catch typos

I had to laugh: only one typo in the message, but dang, what an exquisite typo. They misspelled typo.﻿

END_OF_DOCUMENT_TOKEN_TO_BE_REPLACED 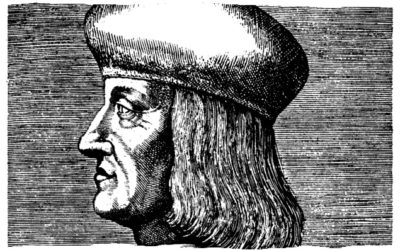 You know what an italic font is. Bold type is simple enough to understand. Bold italic? Easy-peasy. But what if a font isn’t any of those?

END_OF_DOCUMENT_TOKEN_TO_BE_REPLACED

About one in twenty manuscripts we receive starts with a "Forward." That makes sense because at that point it's the only direction you can go in the book, unless you want to read the title page again. The problem is that it is wrong. Where are we going with this?...