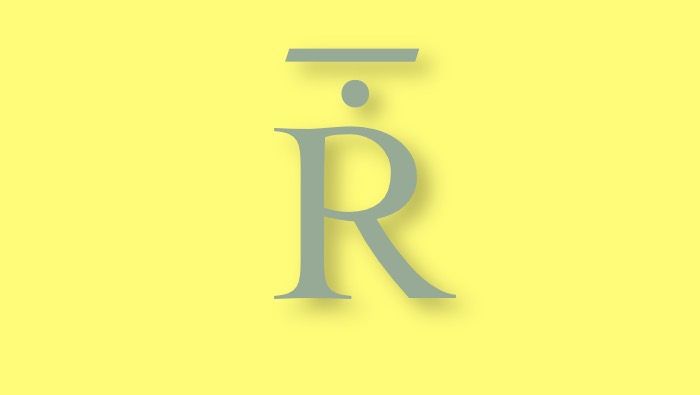 Before we went to the Moon, we went to Venus. Sort of, anyway. We sent an unmanned probe there in 1962 to have a look around.

Venus welcomed Mariner 2 on December 14, 1962, with a brisk 760 degree day. But that’s nothing compared to the heat generated when its predecessor, Mariner 1, was blown up with the push of a button (okay, two switches) right in the middle of its launch.

Mariner 1 cost 18.5 million dollars, which is about 156 million today. And we blew it up on purpose. This didn’t look good to the Mercury astronauts who were scheduled to ride atop the very same Atlas booster rocket. To make things worse, it was the third probe explosion that year alone—the first two, intended for the Moon, never made it past the launch pad. So how did NASA go from such fiery failure to sunny success with Mariner 2?

They fixed a typo.

Back then, smart people wrote on a piece of paper all the math needed to guide a rocket in space. Then other smart people created computer guidance systems, referring to those notes, to steer the rocket on its own when it got out of range of the Earth. One guy, whose job it was to translate the paper math into programming, made a typo. A really big, fat, explosive typo. A 156 million dollar typo.

See that big capital R at the top of this story? In smart-guy math, that R stood for radius. The dot above the R symbolized a derivative of the radius. I know, you’re thinking—pleading—don’t go there. I won’t. This isn’t about the math.

The typo: he forgot to transcribe the bar above the dot above the R. Without the bar, wild and spectacular things happened in real life.

In movies, rockets shudder and shake and wiggle during a launch. They do that in real life too. It wouldn’t be good—or even possible—for a rudder to correct every wiggle and twist and bump the rocket makes. The ground guidance system is instructed to average all those little data points (I’m leaning this way, now that way, now another way, hundreds of readings per second) and instead go with a general idea of which way the rocket is heading, and make general corrections when necessary. When we drive a car, we do the same thing without even thinking: we generally keep our car more or less in its lane, but we don’t micro-adjust for every puff of breeze or pebble on the road.

264 seconds into the launch, Mariner 1’s Atlas rocket temporarily lost contact with the Earth. No problem! NASA was prepared for that. Mariner was supposed to fly itself to Venus, after all, without any steering from Earth. The rocket’s own guidance system kicked on.

The ground control system didn’t have the typo. The rocket’s computer did.

When the ground crew back on Earth re-established contact with the rocket, they found the fins steering it wildly, frantically, this way and that, because guidance was reacting to every single data reading, and some of them were waaaay off. The more the fins tried to correct things, the worse things got, until the rocket was entirely out of control and pointed back to Earth at full throttle.

There’s a guy on the ground called the Range Safety Officer. He has one job: if things look bleak, he can blow up the rocket in the air so it doesn’t hit anybody on the ground. The detonator is in the huge first stage of the Atlas booster rocket, so once that stage is used up and jettisoned, Mr. Range Safety Officer can’t do anything. With only six seconds to go before Mariner 1 spent its stage one booster, he hit the button. Ka-boom.

The Mariner 1 probe itself was blown clear of the rocket. True to its intrepid nature, it continued sending information for 64 long seconds, until it was swallowed by the Atlantic Ocean.

The typo was easy enough to find and correct—so easy that in just five months Mariner 2 launched without a hitch and found its way to Venus, pretty much all by itself.

Some people (including the New York Times!) referred to this as the 18 million dollar hyphen. But it wasn’t a hyphen—that was just an easier way to say it. We typesetters call it a bar. We almost never get to use it, except in stories like this.

George Mueller, head of the Office of Manned Space Flight, thought the typo was so symbolic he kept a framed image of a hyphen hung over his office desk. Astronauts felt this was an important lesson too: get the little things right, so you don’t blow up up the big thing.

156 million dollar hyphen? We call it the space bar.